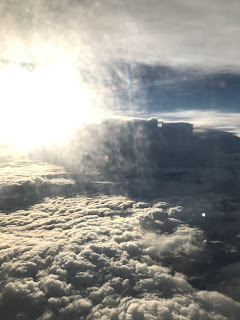 What if I told you this was a photograph of that place deep inside that sometimes feels light and also heavy, dark and also radiant? What if it is the microscopic kernel that has been with you since before the beginning, buried deep within the egg that was your mother's before it was you? What if there is a mathematic formula that proves that the shadows correlate to the exact decibel of your laugh?
What if I told you the way the clouds form in the sky has an infinite wisdom that none of us will ever know? What if I told you that on the inside of this airplane as it passed this cloud formation, was the nine-year old girl who will discover an entirely new form of energy using carbon dioxide from an exhale? What if she was sitting next to the man who would drive his car drunk into a ditch next winter and lose his pinky fingers to frostbite? What if all of it and none of it is true and you get to decide?
Email Post 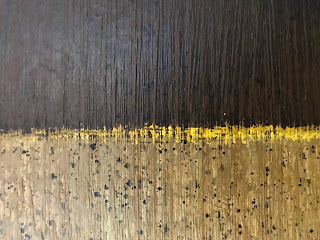 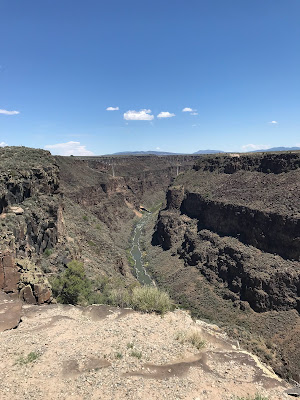 First there was kindness

Me
Author of three books published by Viking Penguin. THE RUG MERCHANT, DEAR STRANGERS and THIS IS HOW I'D LOVE YOU. Amateur seamstress, professional picker, admirer of design, clogs, pigtails, porch swings, & warm cookies.